The first real project done by the San Juan MRC was the establishment of eight voluntary no-fishing zones to protect long-lived rockfish in the late 1990s.  These were sited and developed after a series of community meetings throughout San Juan County. These voluntary zones, along with mandatory no fishing zones in various locations have been monitored to help determine the effects on the rockfish populations.

Since then, the committee has kept track of developments in rockfish biology and conservation.  The MRC’s  rockfish workshop in 2003 brought together scientists from Puget Sound and throughout the west coast to discuss conservation measures. Meanwhile, the committee continues to monitor the effectiveness of the voluntary zones for bringing about rockfish recovery. 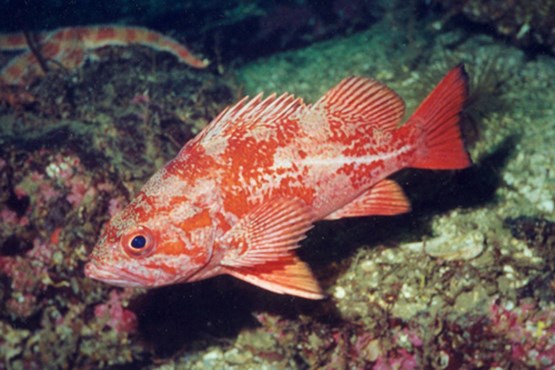 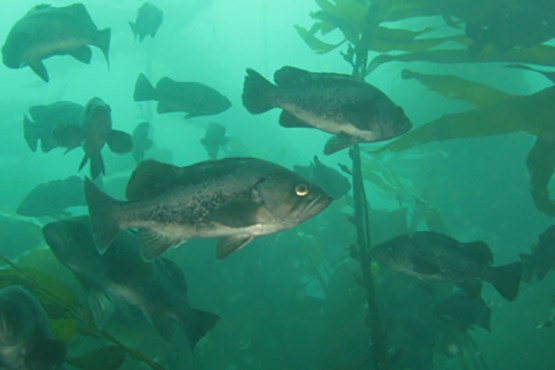 The Washington Department of Fish and Wildlife used some of the MRC’s work in it biological assessment of rockfish in Puget Sound and in the initial drafts of the Puget Sound Rockfish Conservation Plan.  When WDFW created a small advisory committee to help them write the final conservation plan, the San Juan MRC was represented along with sport fishing interests and conservation groups.  The final rockfish conservation plan thus includes significant input based on the work of the San Juan MRC and the experience of  the citizens of San Juan County.